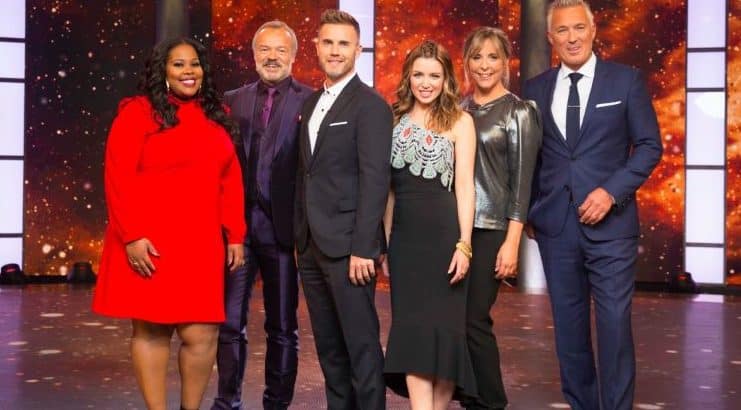 Let it Shine is a BBC talent show with Gary Barlow

Let It Shine is a talent show where Gary Barlow will be searching for five young men to take part in a new Take That musical. Martin Kemp, Dannii Minogue and Gary Barlow will be judging the contestants. And Mel Giedroyc and Graham Norton will host the show. Let it Shine starts on the 7th of January 2017 on BBC One.

Let is Shine will follow the format of XFactor and The Voice and will follow the contestants through three stages, ending with the live shows. The first stage are the auditions, in the second stage the contestants are put into five groups of eight, with each group performing with guest acts. Already confirmed guest acts are: Busted, Kaiser Chiefs, Beverley Knight, Olly Murs and Melanie C.

Five singers from each group will make it through to the live shows. The winners will join the brand new Take That musical The Band, which will begin rehearsals in July 2017 before touring the UK up to June 2018.

Watch the Let it Shine trailer

More about Let it Shine: