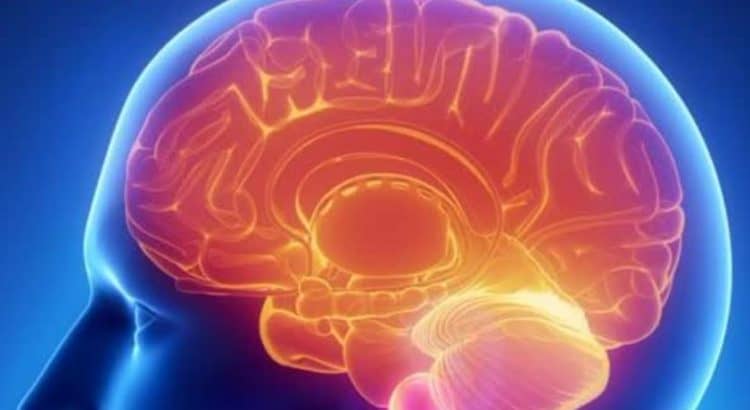 OCD is a mental disorder where people feel the need to check things repeatedly, perform certain routines repeatedly (called rituals), or have certain thoughts repeatedly. People are unable to control either the thoughts or the activities for more than a short period of time. Common OCD activities include hand washing, counting of things, and checking to see if a door is locked. These activities occur to such a degree that the persons daily life is negatively affected. The condition is associated with tics, anxiety disorder, and an increased risk of suicide.

The cause is unknown. There appears to be some genetic components with both identical twins more often affected than both non-identical twins. Risk factors include a history of child abuse or other stress inducing event.