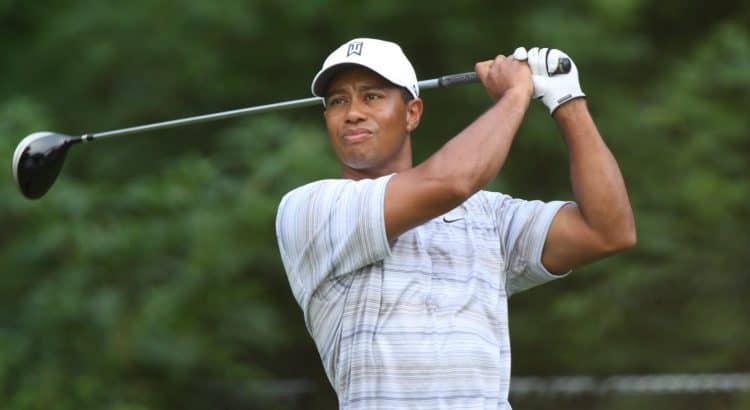 Eldrick Tont Tiger Woods (born December 30, 1975) is among the most successful golfers of all time. He has been one of the highest-paid athletes in the world for several years. Following an outstanding amateur and two-year college golf career, Woods turned professional at age 20 in late summer 1996. By April 1997 he had already won his first major, the 1997 Masters, in a record-breaking performance, winning the tournament by 12 strokes and pocketing $486,000. He first reached the number one position in the world rankings in June 1997. Through the 2000s, Woods was the dominant force in golf, spending 264 weeks from August 1999 to September 2004 and 281 weeks from June 2005 to October 2010 as World Number One.