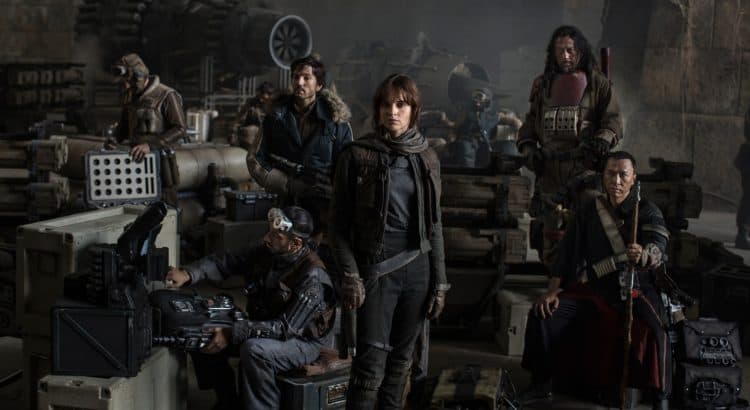 Rogue One: A Star Wars Story is a movie

Plot: The Rebellion makes a risky move to steal the plans for the Death Star, setting up the epic saga to follow.

When Director Gareth Edwards got asked about what the title Rogue One actually means, he said: I’d been thinking about it. What does it mean? ‘Rogue One’ is a military call sign to some extent, but this is the first film that’s gone off-piste and is not part of the saga — or the Anakin story — so it’s the ‘rogue’ one, you know?

It has been directed by Gareth Edwards and is written by Chris Weitz (screenplay), Tony Gilroy (screenplay), John Knoll (story by), Gary Whitta (story by), George Lucas (based on characters created by).
Rogue One: A Star Wars Story and awards: 1 nomination.

Read more about Rogue One: A Star Wars Story on IMDB »

One thought to “What is Rogue One?”