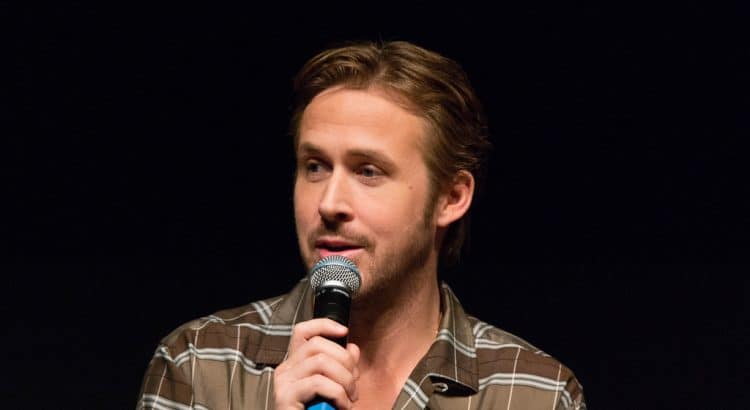 His first starring role was as a Jewish neo-Nazi in The Believer (2001). Ryan became known to a wider audience in 2004 with a leading role in the romantic drama The Notebook, for which he won four Teen Choice Awards and an MTV Movie Award. His performance as a drug-addicted teacher in Half Nelson (2006) was nominated for an Academy Award and his performance as a socially inept loner in Lars and the Real Girl (2007) was nominated for a Golden Globe Award.

2011 proved to be a landmark year for Gosling as he co-starred in three mainstream films – the romantic comedy-drama Crazy, Stupid, Love, the political drama The Ides of March and the action thriller Drive – and received two Golden Globe nominations. His directorial debut Lost River was released in 2014. In 2015, he joined an ensemble cast for the financial drama The Big Short and in 2016 he starred in the critically acclaimed La La Land together with Emma Stone.

Listen to Ryan Gosling on Spotify