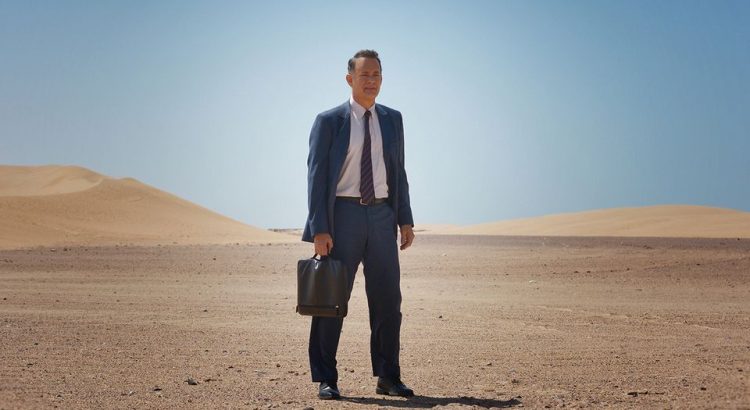 A Hologram for the King is a movie

Plot: Hologram for the King follows struggling American businessman Alan Clay (Tom Hanks) who is sent to Saudi Arabia to close what he hopes is a massive deal. Baffled by local customs and stymied by an opaque bureaucracy, he eventually finds his footing with the help of a wise-cracking taxi driver Yousef (Alexander Black) and a beautiful Saudi doctor (Sarita Choudhury).

It has been directed by Tom Tykwer and is written by Dave Eggers (novel), Tom Tykwer (screenplay).
A Hologram for the King and awards: 2 wins & 1 nomination.