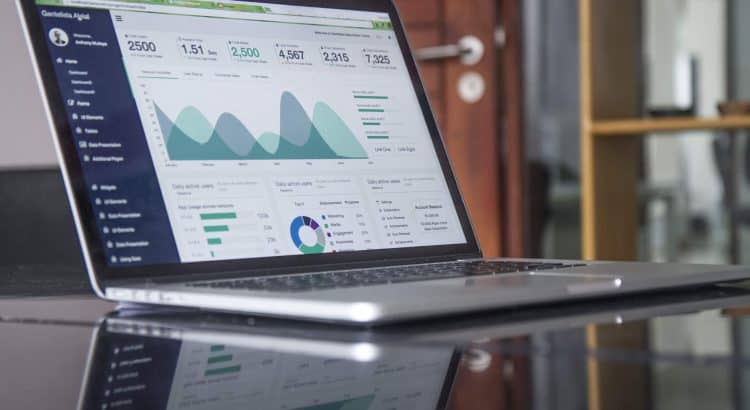 A majority of research relies upon third-party websites via web crawls of API queries. Survey companies with their web survey software can even directly source out information from social media users themselves. But even with the abundance of cheap data sources and their obvious potential to paint the true face of an average consumer, issues of reliability may haunt researchers and companies alike.

According to the Oxford Internet Institute of the University of Oxford, social media sites are potentially efficient sources of data. Most online data, particularly pre-collected ones or those secondary sources posted online, shows promise when it comes to reliability. But social media data adds more to this.

Researchers have agreed about the potentials of social media data, especially with the ease in data collection. However, there are some issues involved in collecting data that is not fully controlled by the researcher. A University of Lausanne and University of Singapore joint study on data collection reliability showed that there are risks involved in the sourcing of data as it is hard to get proper random samples of web-based populations. Hence, it is not safe to assume that online data can be free of measurement errors like other traditional surveys made in the social sciences.

The above concern is seconded by the Oxford Internet Institute as it advises caution in the use of social media data. The fact that the science of social media data and analysis is still evolving, there are important aspects of data collection paradigms that need to be observed. The Institute takes note of the following:

Social media is indeed a treasure trove. From opinions to simple “likes,” it is a sea of possibilities. But it is also a sea of uncertainty. When using data from social media, following research standards to reduce statistical bias is still mandatory.

Photo by Carlos Muza on Unsplash