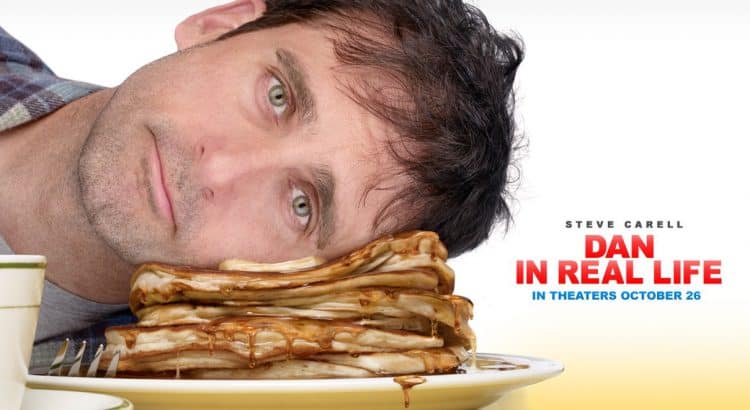 Read more about Dan in Real Life on IMDB »