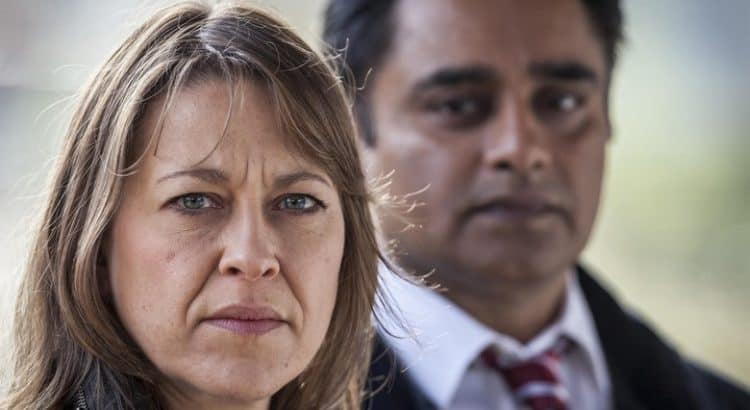 Unforgotten is a tv series

Plot: Unforgotten follows modern police team DCI Cassie Stuart and DI Sunny Khan, who gradually unravel long-forgotten secrets which have a dramatic impact on their investigation and the four potential suspects. The slow revelation of the secrets will also affect the personal lives of both Sunny and Cassie.

Read more about Unforgotten on IMDB »