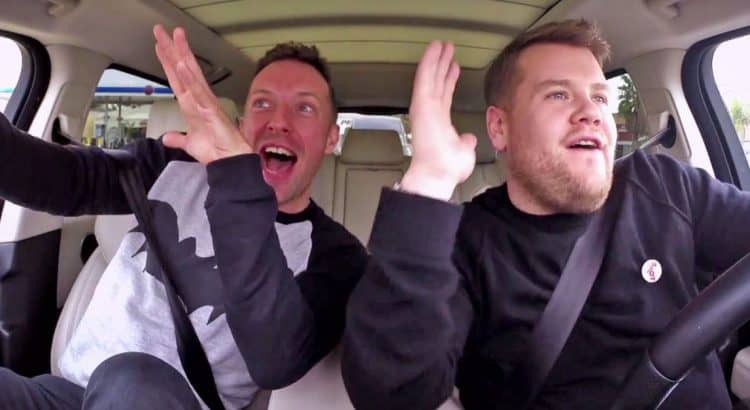 Carpool karaoke is probably the most popular part of the Late Late Show with James Corden. During Carpool Karaoke James Corden invites a celebrity (often a famous pop- or rockstar) in his car while driving to work. During the car ride James and his carpool guest will sing several songs together (often songs made famous by his guest). The biggest stars of popmusic have already participated in carpool karaoke. Madonna, Lady Gaga, Adele, Chris Martin, Justin Bieber and Elton John are just a few of the names who have been carpooling with James Corden.

Checkout all the episodes of carpool karaoke on youtube