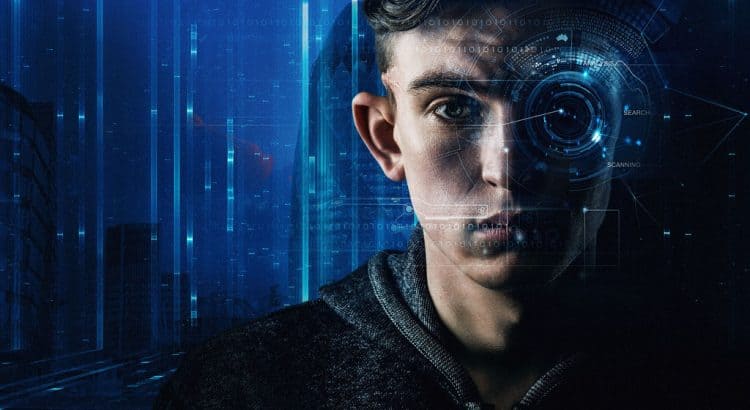 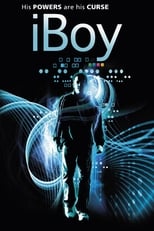 Read more about Iboy on IMDB »