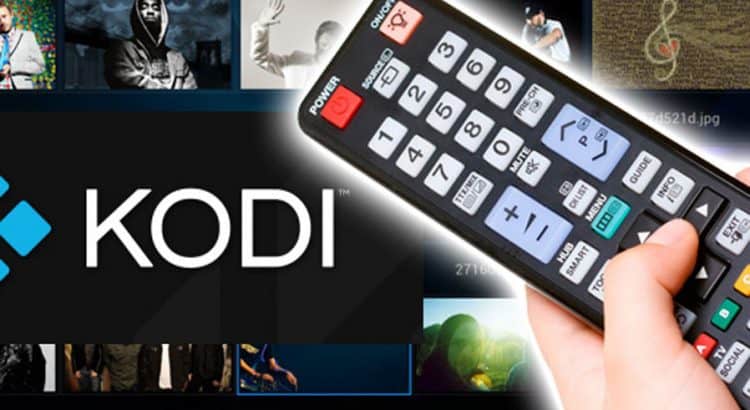 Kodi is available for multiple operating systems and hardware platforms, with a software 10-foot user interface for use with televisions and remote controls. It allows users to play and view most streaming media, such as videos, music, podcasts, and videos from the internet, as well as all common digital media files from local and network storage media.

The software was created as an independently developed homebrew media player application named Xbox Media Center (abbreviated as XBMC) for the first-generation Xbox game console, and was later made available under the name XBMC as a native application for Android, Linux, BSD, macOS, iOS/tvOS, and Microsoft Windows-based operating systems.