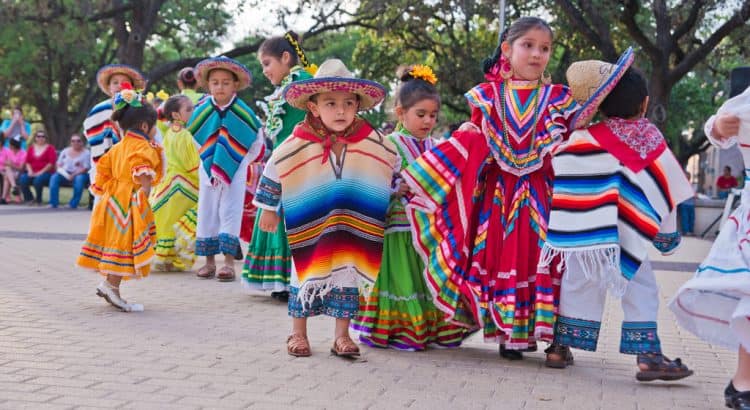 Cinco de May celebrates the day of the Mexican Army’s unlikely victory over French forces at the Battle of Puebla on May 5, 1862, under the leadership of General Ignacio Zaragoza. In Mexico, the commemoration of the battle continues to be mostly ceremonial for example through military parades.

In the United States, Cinco de Mayo has taken on a significance beyond that in Mexico. In the U.S. the date has become associated with the celebration of Mexican-American culture.

What is Cinco De Mayo – video