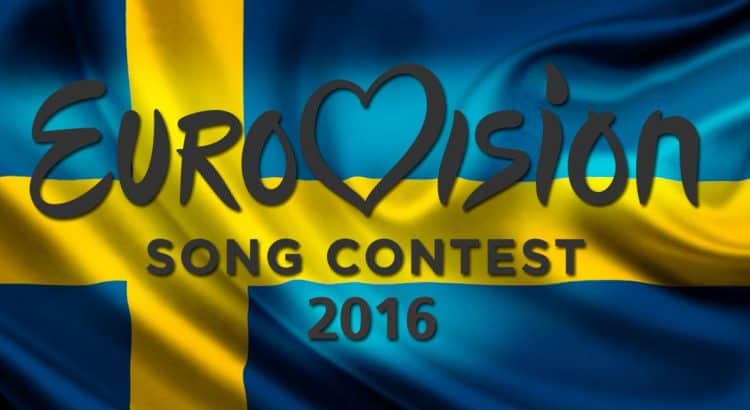 The Eurovision Song Contest is an international TV song competition

Each participating country submits an original song to be performed on live television and then casts votes for the other countries songs to determine the most popular song in the competition. The contest has been broadcast every year for sixty years, since its inauguration in 1956, and is one of the longest-running television programmes in the world. It is also one of the most watched non-sporting events in the world, with audience figures having been quoted in recent years as anything between 100 million and 600 million internationally.Eurovision has also been broadcast outside Europe to several countries that do not compete, such as the USA, Canada, New Zealand, and China.

An exception was made in 2015, when Australia was allowed to compete as a guest entrant as part of the celebration of the 60th anniversary of the event. In November 2015, the EBU announced that Australia was invited back as a participant in the 2016 contest after their success in 2015. Following their success again in 2016, Australia will compete again in 2017. Since 2000, the contest has also been broadcast over the Internet via the Eurovision website.

Winning the Eurovision Song Contest provides a short-term boost to the winning artists career, but rarely results in long-term success. Notable exceptions are ABBA (winner in 1974 for Sweden), Bucks Fizz (winner in 1981 for the United Kingdom) and Céline Dion (winner in 1988 for Switzerland), all of whom launched successful worldwide careers after their wins.