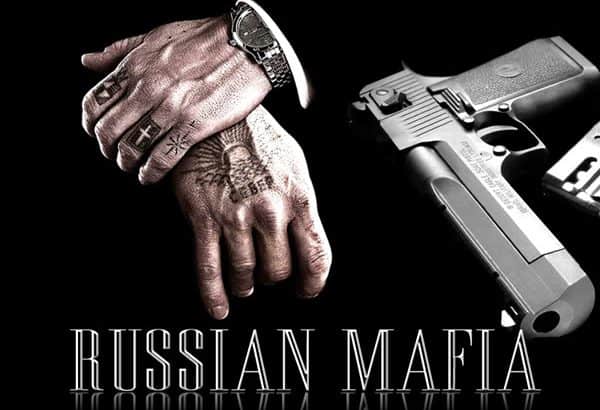 rossiyskaya mafiya, sometimes referred to as Bratva ( brotherhood), is a collective of various organized crime elements originating in the former Soviet Union.

Organized crime in Russia began in the imperial period of the Tsars, but it was not until the Soviet era that vory v zakone (thieves-in-law) emerged as leaders of prison groups in gulags (Soviet prison labor camps), and their honor code became more defined. After World War II, the death of Joseph Stalin, and the fall of the Soviet Union, more gangs emerged in a flourishing black market, exploiting the unstable governments of the former Republics, and at its highest point, even controlling as much as two-thirds of the Russian economy. Louis Freeh, former director of the FBI, said that the Russian mafia posed the greatest threat to U.S. national security in the mid-1990s.

In modern times, there are as many as 6,000 different groups, with more than 200 of them having a global reach. Criminals of these various groups are either former prison members, corrupt officials and business leaders, people with ethnic ties, or people from the same region with shared criminal experiences and leaders. However, the existence of such groups has been debated. In December 2009, Timur Lakhonin, the head of the Russian National Central Bureau of Interpol, stated Certainly, there is crime involving our former compatriots abroad, but there is no data suggesting that an organized structure of criminal groups comprising former Russians exists abroad, while in August 2010, Alain Bauer, a French criminologist, said that it is one of the best structured criminal organizations in Europe, with a quasi-military operation.