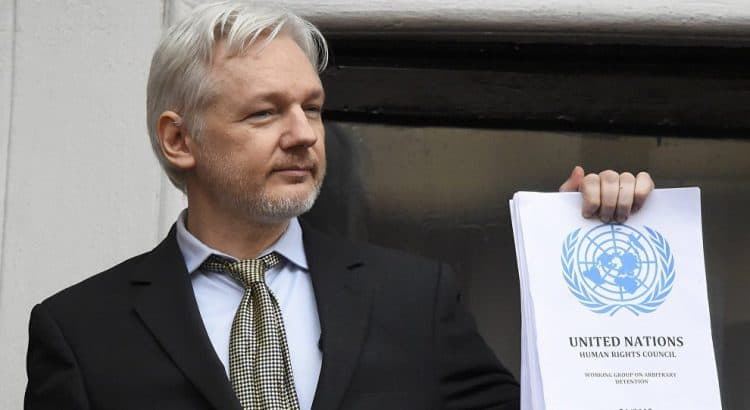 WikiLeaks is an organisation that publishes secret information

WikiLeaks is an international non-profit organisation that publishes secret information, news leaks, and classified media from anonymous sources. Julian Assange, an Australian Internet activist, is generally described as its founder.

The Wikileaks website was launched in 2006 and in just a year the site had over 1.2 million documents in its database. In July 2010, WikiLeaks was in the news for publishing over 76,900 documents related to the War in Afghanistan. In October that same year, WikiLeaks posted almost 400,000 documents that were about the War in Iraq.

In the 2016 presidential election, Wikileaks leaked e-mails damaging to the Hillary Clinton campaign and the Democratic Party. The U.S. intelligence community expressed high confidence that the leaked e-mails had been hacked by Russia and supplied to Wikileaks, which Wikileaks has denied.