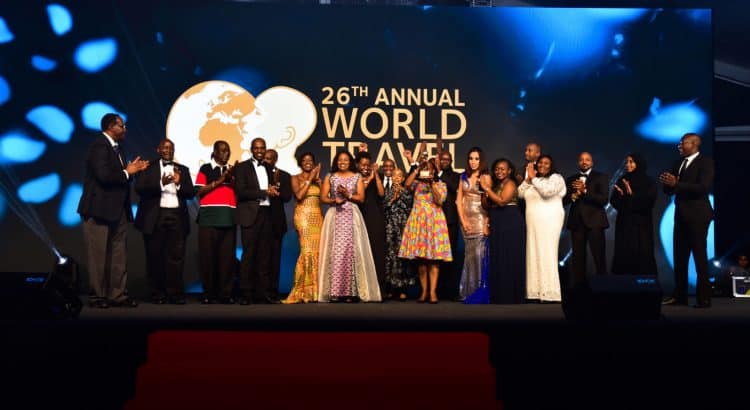 The World Travel Awards are an initiative designed to recognize and reward industry leaders in the hotel, tourism, airline and hospitality sectors around the world.

The idea behind the World Travel Awards programme is the celebration of excellence in various aspects of the tours, travel and hospitality sectors. It is intended to identify, support and reward excellence and growth of the world of tourism and travel.

The awards act as incentives to the industry players, encouraging them to always improve their products and service delivery to their respective clientele. They are to the tourism industry what the NFL MVP award represents for football players.

Some industry players have even touted the World Travel Awards as being the Oscars of the hospitality industry. But how did it come to be?

Established in 1993 by a company known as World Media and Events Limited, the World Travel Awards company is headquartered in London, United Kingdom.

During its 26 years of existence, the endowment programme has cemented its position as the most recognized and highly esteemed hallmark of achievement in the hospitality industry. The distinguished award bestows annual honours upon various industry players through its regional gala ceremonies across hundreds of categories.

The award categories are based on the utility and vitality of the sector and its product(s). To date, there are thirteen (13) main categories, each with its subcategories. Leading the pack is the Technology Technology category, which carries a colossal 55 subcategories.

To be in the running for an award, the interested participants must present their entries online on the World Travel Awards website. The self-nomination then goes to a jury of experts sourced from the World Travel and Tourism Council who vet the entry against a set qualification criteria following the nomination rules.

Successful applicants will then receive an invoice indicating the entry fees payable. For the Country/ Sub-region awards, the entry fee is £399 while that for the Regional Awards and the Technology Awards is £499.

Once the contender pays the respective fee, they will receive a ‘Nominee Package.’ This package is made up of a nominee shield, web banners, a ‘vote for us’ button and a web page. It is on this web page upon that the nominees will then market their nomination and solicit votes from the general public once voting opens.

Of note, is that the global/ final winner from the preceding year as well as two runners up gain automatic qualification the following year and need no nomination.

After a period of spirited campaigns, the company tallies the votes and announces the winners in the respective categories during the annual Galas discussed below.

The World Travel Awards’ jury has annual tours across all the continents.  During these tours, the World Travel Awards hosts galas attended by big wigs in the hospitality, tours and travel sectors. Members of the media fraternity too are at hand to cover these glamorous ceremonies.

The emerging regional winners at these continental gala ceremonies then compete on the global stage. The World Travel Awards then announces these final winners late in the year during the Grand Final Tour.

This year, the Grand Final Tour is set to take place in Muscat, Oman.

So far, most continents have already completed the regional awards and are set for the finals.