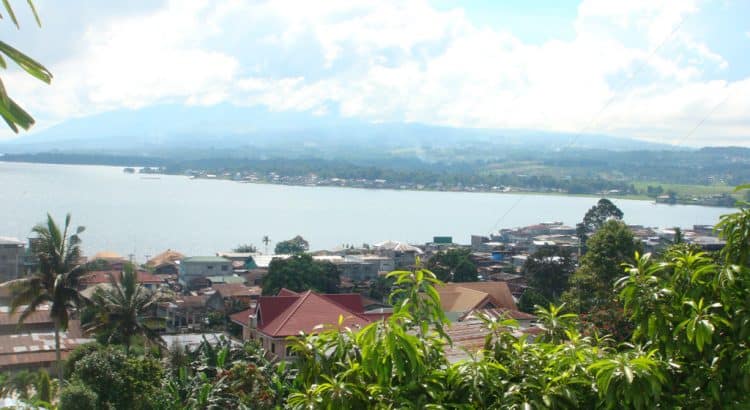 Marawi, officially the Islamic City of Marawi and often referred to as Marawi City, is the capital city of the province of Lanao del Sur on the island of Mindanao in the Philippines

The people of Marawi are called the Maranaos and speak the Maranao language. They are named after Lake Lanao, which is called Meranau in the language, upon whose shores Marawi lies. The city is also called the Summer Capital of the South because of its higher elevation and cooler climate, a nickname they share with Malaybalay who legally holds the title.

Where is Marawi located?