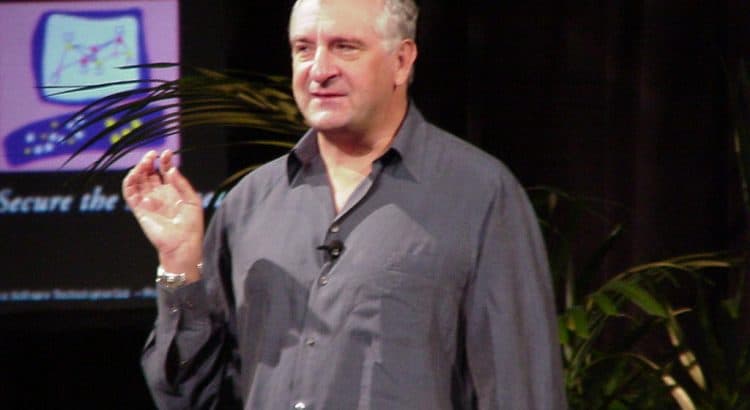 Adams is best known as the author of The Hitchhikers Guide to the Galaxy, which originated in 1978 as a BBC radio comedy before developing into a trilogy of five books that sold more than 15 million copies in his lifetime and generated a television series, several stage plays, comics, a computer game, and in 2005 a feature film. Adamss contribution to UK radio is commemorated in The Radio Academys Hall of Fame.

Adams also wrote Dirk Gentlys Holistic Detective Agency (1987) and The Long Dark Tea-Time of the Soul (1988), and co-wrote The Meaning of Liff (1983), The Deeper Meaning of Liff (1990), Last Chance to See (1990), and three stories for the television series Doctor Who; he also served as script editor for the shows seventeenth season in 1979. A posthumous collection of his works, including an unfinished novel, was published as The Salmon of Doubt in 2002.

Every year Douglas Adams is remembered on Towel Day.