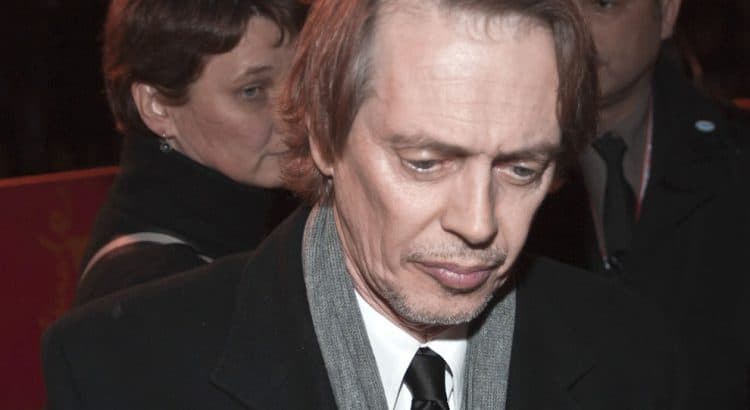 From 2010 to 2014, he portrayed Enoch Nucky Thompson in the critically acclaimed series Boardwalk Empire, which earned him two Screen Actors Guild Awards, a Golden Globe, and two nominations for an Emmy Award. He made his directorial debut in 1996, with Trees Lounge, in which he also starred. Other works include Animal Factory (2000), Lonesome Jim (2005) and Interview (2007). He has also directed numerous episodes of TV shows, including Homicide: Life on the Street, The Sopranos, Oz, 30 Rock, and Nurse Jackie. He currently hosts the Emmy Award-winning AOL On comedy talk-show Park Bench.