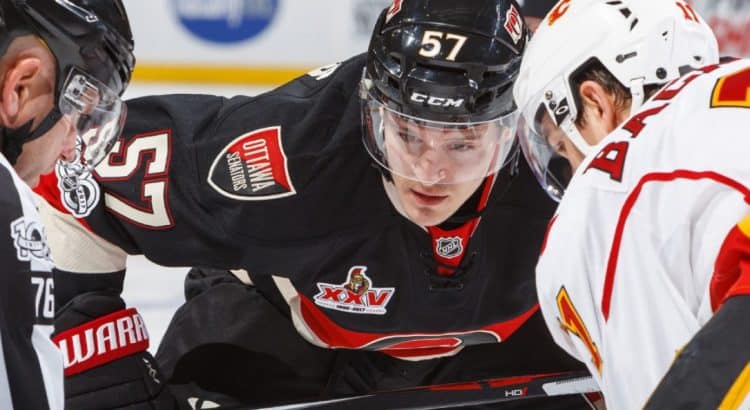 The NHL has always used a playoff tournament to determine its champion. Its playoff system has changed over the years, from the leagues inception in 1917 when ownership of the Stanley Cup was shared between different leagues, to when the NHL took over the Cup in 1926, to the current setup today.