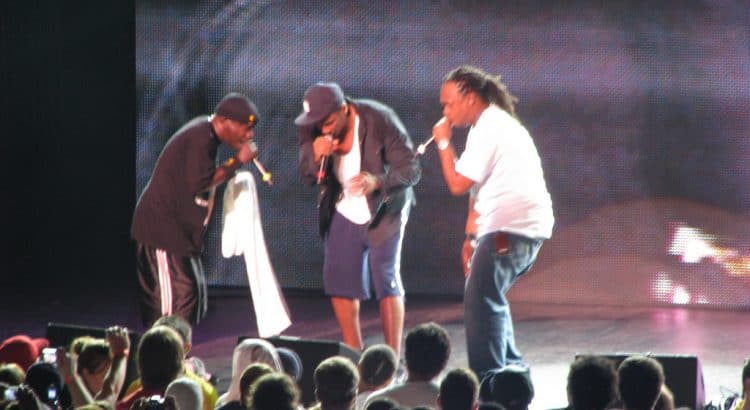 A Tribe Called Quest is an American hip-hop group

A Tribe Called Quest is an American hip-hop group that was formed in 1985, and was composed of MC and producer Q-Tip, the late MC Phife Dawg and DJ and producer Ali Shaheed Muhammad. A fourth member, MC Jarobi White, left the group in 1991 after the release of their debut album. He continued to contribute to the band sporadically before rejoining for their 2006 reunion. Along with De La Soul, the group was a central part of the Native Tongues, and enjoyed the most commercial success out of all the groups to emerge from that collective. Many of their songs, such as Bonita Applebum, Can I Kick It?, I Left My Wallet in El Segundo, Scenario, Check the Rhime, Jazz (Weve Got), Award Tour and Electric Relaxation are regarded as classics. The group released six albums between 1990 and 2016. The band broke up in 1998 after releasing their fifth album. In 2006, the group reunited and toured the United States, and in 2016, they released their sixth album.

Listen to A Tribe Called Quest on Spotify

More about A Tribe Called Quest: