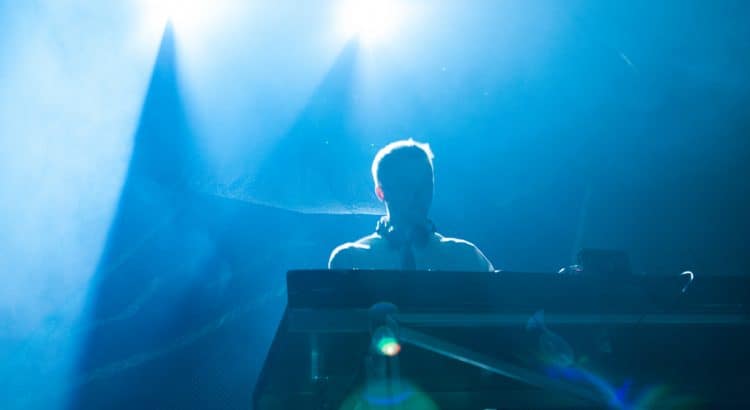 Excision is Jeff Abel, a Canadian producer and DJ

Excision frequently works with fellow Canadian dubstep producers Datsik and Downlink, along with rising producer Dion Timmer, hailing from the Netherlands. He is the founder of Rottun Recordings. Active since 2004, his first release was in 2007. He had released an annual “Shambhala” mix album in the third quarter of each year. He also is known for his watts of bass tours.

Abel recently founded another label “Destroid Music”, upon its debut release a full length digital album was released with the majority of tracks by Excision himself and collaborations with other artists such as Downlink, Space Laces, Far Too Loud, Bassnectar and Ajapai. Another single was released in December 2013 by Excision & Space Laces entitled “Get Stupid”. There are more releases scheduled to be released on Destroid Music.

Listen to Excision on Spotify