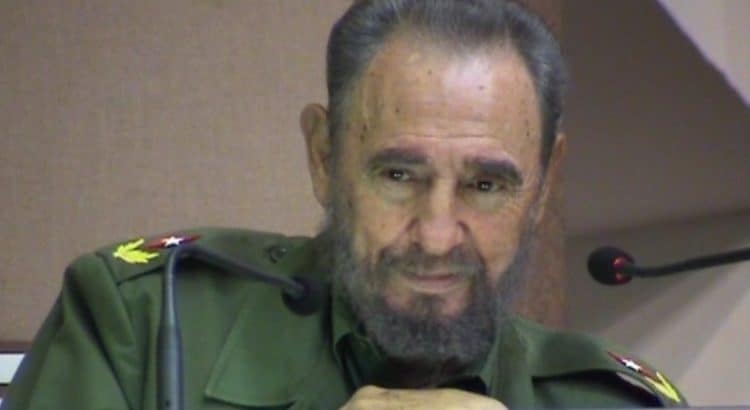 Fidel Alejandro Castro Ruz (American Spanish: (fiˈðel aleˈhandɾo ˈkastɾo ˈrus)  audio ; August 13, 1926 – November 25, 2016) was a Cuban revolutionary and politician who governed the Republic of Cuba as Prime Minister from 1959 to 1976 and then as President from 1976 to 2008. Politically a Marxist–Leninist and Cuban nationalist, he also served as the First Secretary of the Communist Party of Cuba from 1961 until 2011. Under his administration, Cuba became a one-party socialist state; industry and business were nationalized, and state socialist reforms were implemented throughout society.