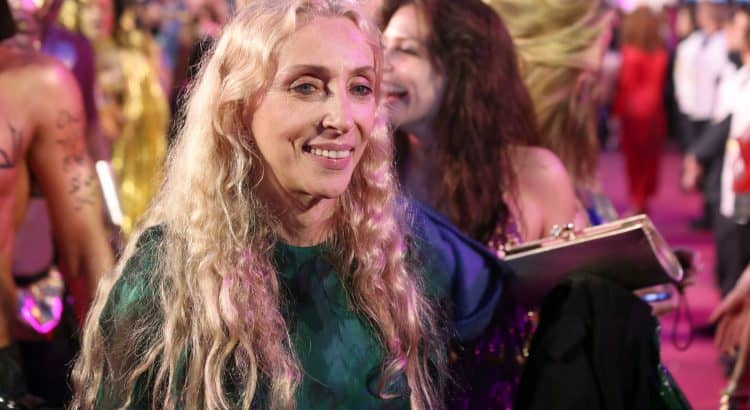 Franca Sozzani’s career began as an assistant at the children’s fashion magazine Vogue Bambini in 1976. She directed the publications Lei beginning in 1980 and Per Lui starting in 1982 before heading up the Italian edition of Vogue in 1988. In the 1990s, Sozzani helped create the phenomenon of the supermodel with one of her closest long-term collaborators, Steven Meisel. She also championed a group of photographers including Bruce Weber, Peter Lindbergh, and Paolo Roversi, giving them complete freedom to choose models and subjects, and encouraging them to experiment with their work. Sozzani was appointed editor-in-chief of Condé Nast Italia in 1994.