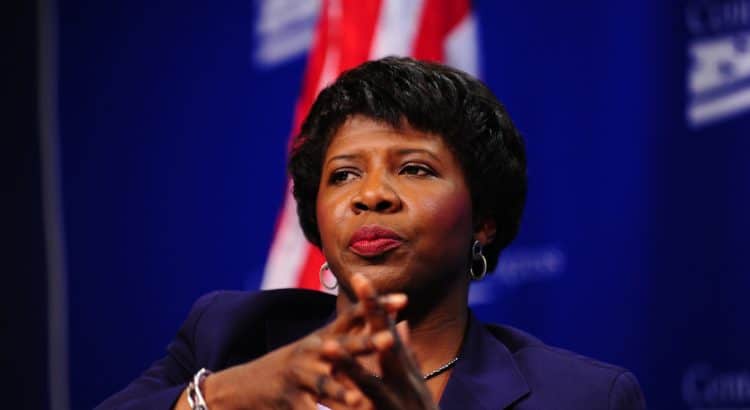 Gwendolyn L Ifill was a journalist, television newscaster, and author

Gwendolyn L. Gwen Ifill (September 29, 1955 – November 14, 2016) was an American Peabody Award-winning journalist, television newscaster, and author. In 1999, she became the first African American woman to host a nationally televised U.S. public affairs program with Washington Week in Review. She was the moderator and managing editor of Washington Week and co-anchor and co-managing editor, with Judy Woodruff, of PBS NewsHour, both of which air on PBS. Ifill was a political analyst and moderated the 2004 and 2008 American vice-presidential debates. She authored the best-selling book The Breakthrough: Politics and Race in the Age of Obama.