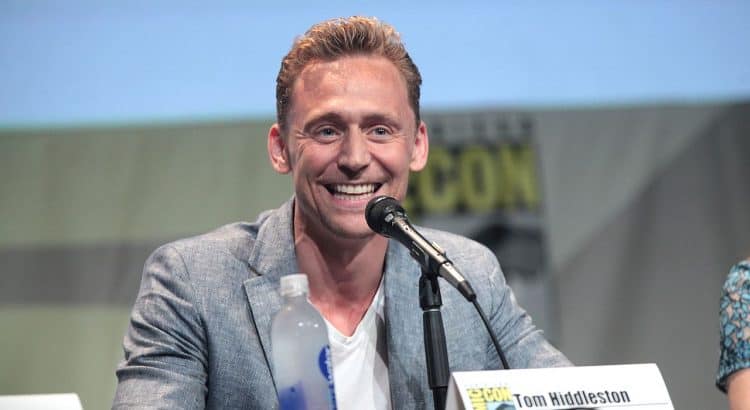 At the beginning of his career, he appeared in West End theatre productions of Cymbeline (2007) and Ivanov (2008). He won the Laurence Olivier Award for Best Newcomer in a Play for his role in Cymbeline and was also nominated for the same award for his role as Cassio in Othello.

Tom Hiddleston is best known for his role as Loki in the Marvel Cinematic Universe, appearing in Thor (2011), The Avengers (2012), and Thor: The Dark World (2013). In 2016 Tom Hiddleston played Jonathan Pine in BBC Series The Night Manager for which he got nominated for a Golden Globe and an Emmy award.