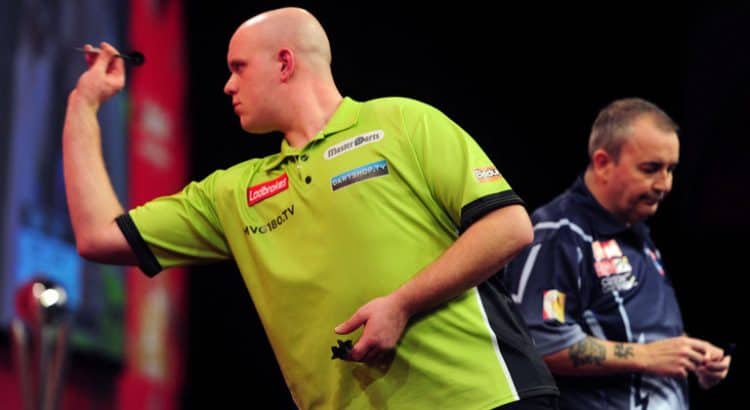 He began playing darts at the age of 13 and had won the World Masters and thrown a televised nine-dart finish within four years, becoming the youngest player to do either. However, after this initial burst onto the darting scene, van Gerwen struggled for consistent form until his breakthrough year in 2012. Going from world number 38 at the start of 2012 to number 4 at the beginning of 2013, the year included his first major PDC title at the Grand Prix and a final at the 2013 World Championship. In 2014, at the age of 24, van Gerwen became the youngest winner of the PDC World Championship.

After claiming the 2015 Grand Slam of Darts he completed a set of winning all current major PDC titles at least once during his career. He averaged 123.40, the highest ever recorded in televised darts in a 2016 Premier League match, at one point charting as high as 137. He has dominated darts in recent years, winning 18 tournaments in 2015 and 25 in 2016. Van Gerwen is currently the second most successful player in PDC history, behind Phil Taylor.