Anyone navigating the interwebs today would come across interesting terms that sound very familiar yet also entirely new. Buzzwords, as they’re often called, are a relatively new creation that’s going around in popular media sites. These terms and phrases are often composed of common words, combined with another word that adds the context. Sometimes, these words are even obscure forms of otherwise common words.

END_OF_DOCUMENT_TOKEN_TO_BE_REPLACED

Memes have always been integrated into the internet. There was no meme before the internet – only satirical comics and funnies all over. The word meme never even existed before 1976. The meme is defined as a unit that describes the excessive copying and imitation of one event or snapshot of a certain element of culture.

END_OF_DOCUMENT_TOKEN_TO_BE_REPLACED 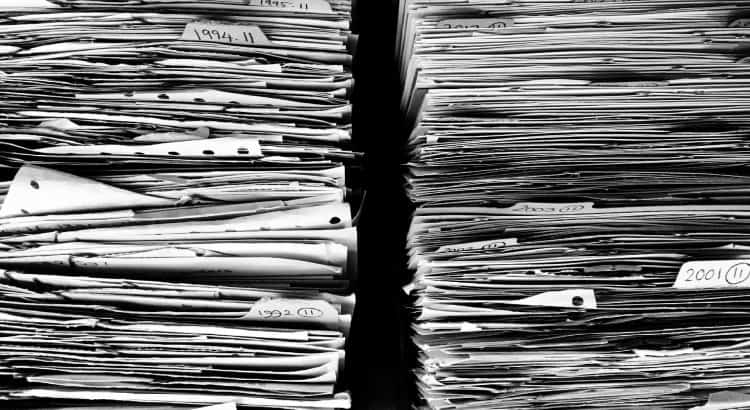 Doxing (or sometimes doxxing) comes from the word documents and is a relatively new word. It is an internetbased practise of indentifying personal information and broadcasting it. This is done by searching publicly available information and databases and doing some social engineering. In some cases the information that was gathered might have been gathered in an unethical or unjust manner. It is used to aid law enforcement, risk analysis or publicly shaming a person or organisation.

END_OF_DOCUMENT_TOKEN_TO_BE_REPLACED 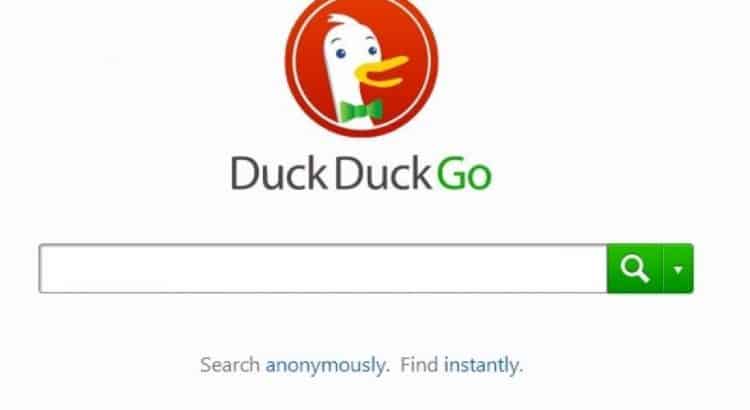 DuckDuckGo is a search engine

DuckDuckGo is a search engine like Bing and Google. The special thing about DuckDuckGo is that they are known for respecting privacy and transparency. You can search on DuckDuckGo completely anonymously without any data of you being recorded. Also, all data from DuckDuckGo is publicly available.

DuckDuckGo is a niche search engine that not many people know. It is noteworthy that the search engine does show a stable annual growth rate. Recently, DuckDuckGo had a milestone of 14 million searches accomplished in a day.

END_OF_DOCUMENT_TOKEN_TO_BE_REPLACED 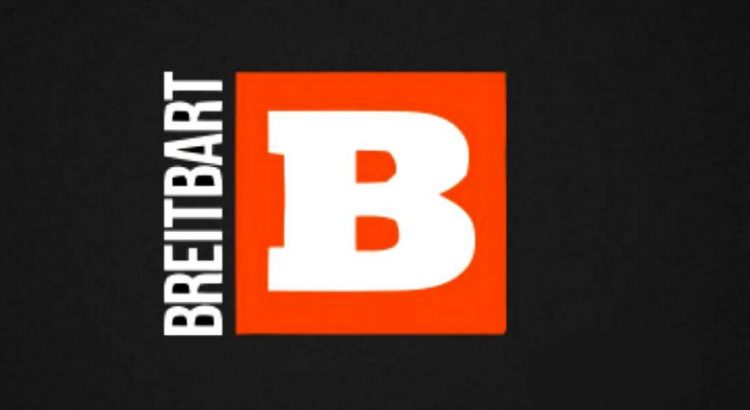 Conceived by Andrew Breitbart during a visit to Israel in summer 2007, with the aim of founding a site that would be unapologetically pro-freedom and pro-Israel, Breitbart later aligned with the European populist right and American alt-right under the management of former executive chairman Steven K. Bannon.

END_OF_DOCUMENT_TOKEN_TO_BE_REPLACED

BT is a holding company which owns British Telecommunications plc, a British multinational telecommunications services company with head offices in London, United KingdomIt has operations in around 180 countries.

END_OF_DOCUMENT_TOKEN_TO_BE_REPLACED 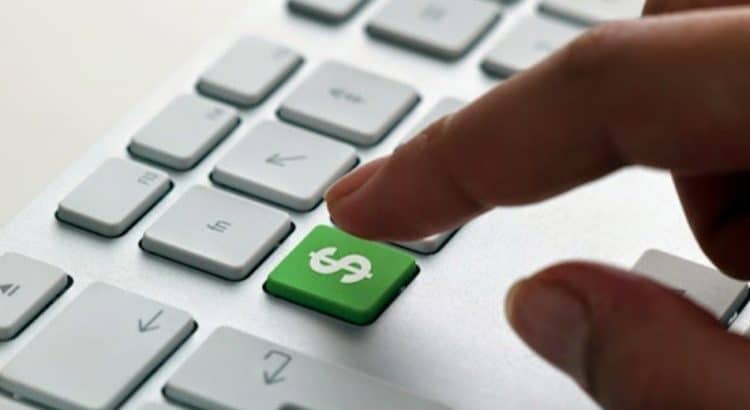 PTC websites act as middlemen between advertisers and consumers; the advertiser pays for displaying ads on the PTC website, and a part of this payment goes to the viewer when he views the advertisement.

END_OF_DOCUMENT_TOKEN_TO_BE_REPLACED 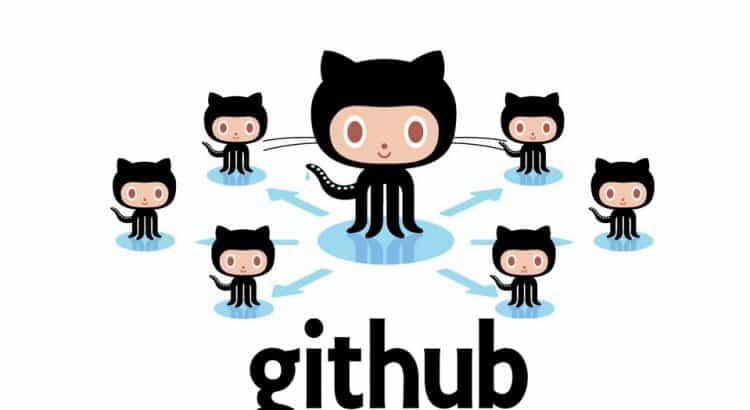 Github manages changes to a project without overwriting any part of that project. So if you and a coworker are both updating pages on the same website – Github will make sure that you don’t overwrite each others work. You and your coworker can each upload your revisions to the same page, and Github will save two copies. Later, you can merge your changes together without losing any work.

GitHub is the largest online storage space of collaborative works that exists in the world. The trademark mascot of GitHub is Octocat, an anthropomorphized cat with cephalopod limbs.

END_OF_DOCUMENT_TOKEN_TO_BE_REPLACED

DKIM is a technique in which an organization can take responsibility for a message sent by e-mail. In fact, DKIM originated from 2 separate techniques: DomainKeys of Yahoo! and Internet Identified Mail from Cisco. DKIM is a base for authentication and not anti-spam technology, but it is often used to prevent spam. END_OF_DOCUMENT_TOKEN_TO_BE_REPLACED

The LoRa protocol (or actually LoRaWAN) is a protocol for mobile networks specifically designed to meet the high demands of the Internet of Things. A LoRa network is designed to allow small energy-efficient devices to talk to each other. Through LoRa transmitters It is possible to estimate the location at 10 meters accurately, for example it is possible for parents to follow their children, or to find a stolen bike. END_OF_DOCUMENT_TOKEN_TO_BE_REPLACED