Matcha is some kind of Japanese green tea, in most definitions of the term. It is in fact green tea leaves that are smashed into powder. But not all green tea leaves will be considered Matcha: they are shade-grown for a couple of weeks. The shade-grown aspect is needed for theanine and caffeine producing.

Traditionally the matcha tea focusses on the preparation and serving as a hot tea, but nowadays there are a lot of matcha products available. You can buy the powder and make your own tea but it is also available as coffee or ice cream, etc.

Bokeh is a photography term

Bokeh comes from the Japanese word "bakery" which means blurred, or blurry. An ' h ' was put at the end to be able to speak better, and it is now a term for the quality of the background sharpness. When people say they like photos made with a SLR camera, they often mean the scheptediepte, the bokeh: the subject in the foreground is sharp and the background is blurred. You have different gradations in the bokeh: in a strong bokeh, the background is often so blurred that it is no longer recognizable (this is common in macro photography). END_OF_DOCUMENT_TOKEN_TO_BE_REPLACED 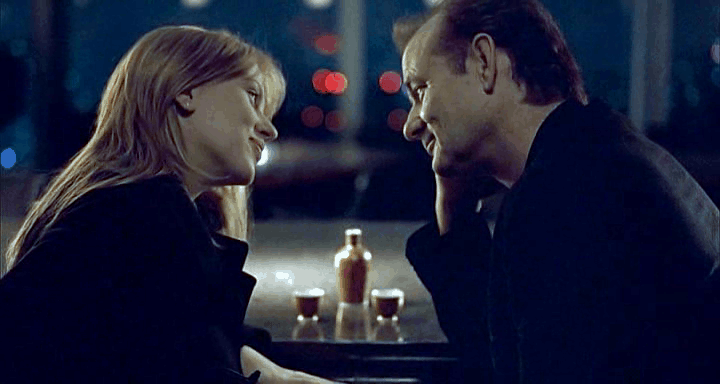 END_OF_DOCUMENT_TOKEN_TO_BE_REPLACED

Nunchuk is a controller

The Nunchuk (sometimes also Nunchuck) is named after the Japanese weapon Nunchaku, but is a piece of plastic that sits nicely in the hand and is stuck to the WII controllers. On top of the Nunchuk sits a stick that you can use for actions like walking, at the rear sit 2 buttons. The Nunchuk is a motion sensitive controller, and allows to play with 2 hands: You can, for example, make a little easier to play a First Person shooter game on the Wii.YouTube MiCtC2WdaS8 [/youtube]

The technique was developed in 2001 in Japan and has a speed of between 5 Mbps and 10Mbps.