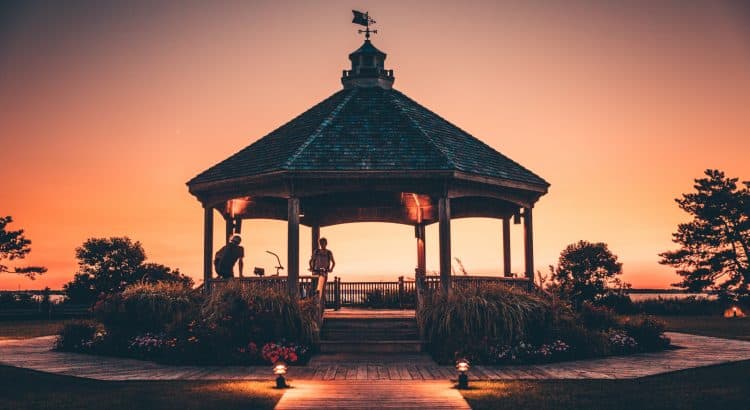 Setting up your own outdoor space will always be an exciting part of owning a property. If you are a new homeowner, you are likely eagerly anticipating landscaping your very own garden where you can relax and spend many fun-filled afternoons. Everyone deserves a space to break away from all the stress of work and home duties, and your garden can be that place of much-needed de-stressing.

END_OF_DOCUMENT_TOKEN_TO_BE_REPLACED

A GoPro is especially suitable for filming during extreme conditions: it can withstand a bump and is waterproof. Often a GoPro is used during winter sports (fasten it on your helmet and film your snowboard or ski adventure). END_OF_DOCUMENT_TOKEN_TO_BE_REPLACED

MTV is a television network that started in 1981 with a new concept: the non-stop broadcasting of (music) video clips. The network started with the broadcasting of "Video killed the radio star" of the Buggles. From the start the station was popular and played an important role for Western culture. MTV has played an important role not only in the field of music, but also in fashion and film areas. Meanwhile, MTV has many music stations (MTV Nederland, TMF, VH1, etc.), and the station has less and fewer music, but gets over to music-related programs (reality shows of pop stars, animated series). In these times, MTV still stands for the youth culture, with roots in music, but not just music. Watch the MTV content on the website. MTV start [YouTube] DKkJk51oa6A [/youtube]

Mobile surveillance safety is a control task that is regulated by law. The control is aimed at natural persons who travel from another Schengen country to the Netherlands, and is carried out by the Royal Military Police. The control consists inter alia From a check on correct travel documents, outstanding fines or other offences and crimes. The mobile aspect consists of the fact that the checks are carried out randomly with the help of trooper vehicles on roads, trains, water and air traffic. Previously MTV meant mobile surveillance aliens

Twitter was regularly offline in the past by a too large amount of users who would like to use the service at the same time. The page you saw then was a whale that was lifted by birds from the water: This is the Failwhale. Meanwhile, many improvements have been made to the platform, but it still occurs that the servers are out (especially during upgrades or major events). The Failwhale has become a household name and is also often used if another site doesn't do it anymore. Failwhale images from Flickr