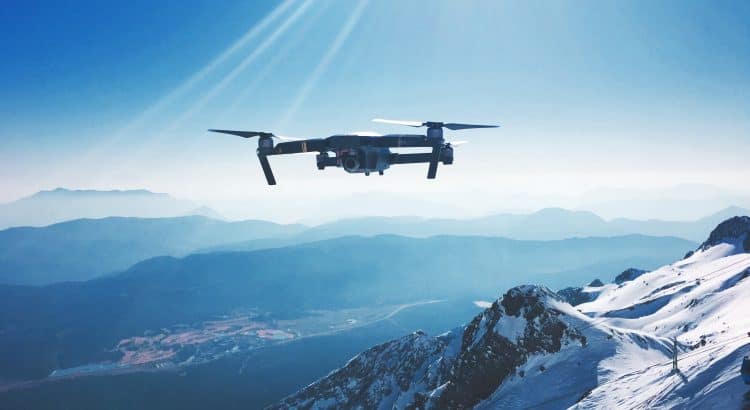 Over the past decade, drones or unmanned aerial vehicles, have become increasingly popular around the world. It’s not simply because of their minimal interference and versatility, but also due to the ways they impact human lives.

Drones can be programmed to do specific tasks like perform various forms of filmmaking. They are especially popular tools when shooting same day edits at weddings.

But that’s not all. There are other innovative uses from vacuuming our ocean waste, detecting gas-leaks, locating landmines, delivering your pizza, sending small parcels, window washing, and doing aerial surveys using drones. This technology has huge potential indeed.

Below are some ways these small machines can make a positive impact on humans:

You will be shocked at the amount of waste we generate each year, and it is only increasing with each passing day. If the waste is not managed, some untold disaster will befall us soon.

It’s a good thing governments have begun using drone technology to manage this issue. It can be used to perform simple tasks like garbage collection or landfill monitoring to avoid contamination of the surrounding areas, whether its water or land.

In China, drones are used to clean power lines where they burn away stuck debris. This is a much safer process than having humans do it the hard way.

Climate change is real, and every corner of the world is starting to feel its cataclysmic effects. That is why now more than ever, scientists are coming up with ways of collecting weather data to give accurate forecasts.

Drones have become a solid tool in this effort. Their ability to physically follow weather patterns as they are developing has become indispensable in gathering key data to save lives and significant resources.

Agriculture has not been overlooked either, being one of the most important sectors contributing to human survival.

With farmers using drones to monitor crop growth and production, issues with irrigation and pest infestations are quickly diagnosed from the air. These drones also help farmers arrest issues in time; hence they enjoy higher crop productivity and increased profits.

The next time you are having a vegetarian meal, note that their seeds might be planted by a drone. This practice had decreased planting costs by 85 percent, making it cheaper for quality food to get to your table.

Innovations in camera technology have made drones more useful in emergency response.

Drones also come in handy during natural disasters like earthquakes and hurricanes. They can be used to assess structural damage, as well as deliver aid to helpless and injured victims.

The importance of drones in our modern society can’t be overlooked. They are becoming deeply incorporated in many different sectors, both important and mundane. Pretty soon, we’ll find ourselves living in a future where drones are a common sight around the world.

Photo by Iewek Gnos on Unsplash