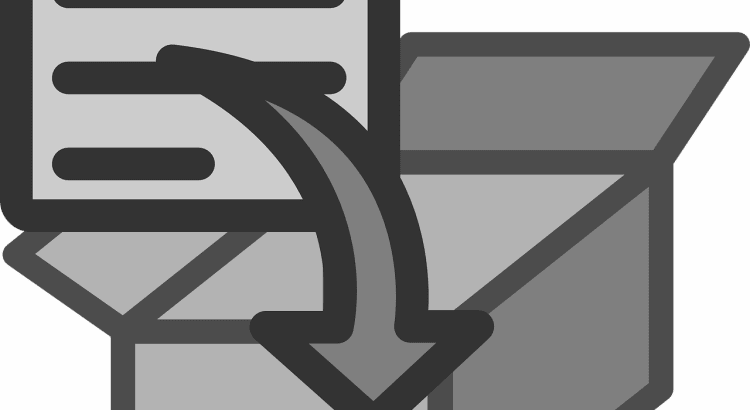 In computing, archive files collect multiple data together into a single file for easier portability and storage. Archive files, in other words, store multiple files as one and keep the relationship between them the same as it was originally— with the added benefits of only having to deal with a single file which also weighs less due to compression.

According to online-convert.com, approximately 250 or more archive file formats are widely used on the web. Two among that list in the discussion here are ZIP and RAR.

ZIP and RAR have always been compared with each other, throwing them into a rivalry. In reality, both file formats are equally popular and used in computers universally in equal measure.

The differences between the two are debated more because all software accepts ZIP, and RAR is mainly used in Windows. However, it does not mean that if you are not a Windows PC user, you have to keep using ZIP. Some Mac users prefer RAR’s performance and encryption algorithms and they can always convert ZIP to RAR. Click https://setapp.com/how-to/convert-rar-to-zip to know how you can quickly convert Zip files to RAR without losing file quality.

Here, take a look at the significant differences between ZIP and RAR.

RAR stands for Roshal Archives, created by Eugene Roshal in 1993. It is a native file format of WinRAR Archiver, storing multiple files in compressed form and using less storage space.

To summarize the comparisons, both archive file formats have their pros and cons.

ZIP is the older of the two file formats and takes the lead in software, password protection, and varied programs in file creation.

Being relatively younger in creation, RAR is better in overall performance and encryption algorithms.

It’s hard to say which one between RAR and ZIP, would emerge victoriously and take the better position in the list of archive file formats. It’s even harder to say when, if ever. We can only hope that the list of comparisons above, detailing the significant differences between the two, will help you make a well-informed choice.

Image by Clker-Free-Vector-Images from Pixabay