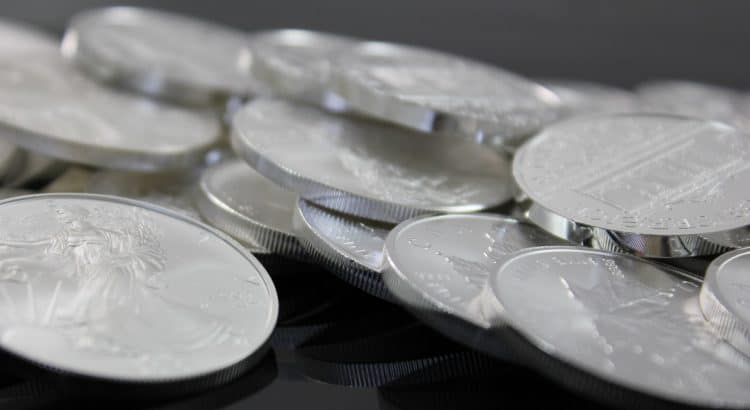 A long time ago when people were either knights or farmers coins were made from gold or silver, but these times are long gone. In some way, these times might have been better than the time we live in now, although a lot of things have definitely improved since then.

Coin currencies that is made today are not made from silver or gold, just because it is way to expensive! they are made from less expensive metal kinds, and usually a combination of different metals. Silver coins are still tradeable though: from old antique ones to modern newly created ones. These new coins are usually for anniversaries or to commemorate a certain event.

The Krugerrand has been known for the gold coin that is a pretty decent investment for years. But since 2017 there is also a silver version of this well-known coin. Most people that start with the collection of coins do not know this fact yet, and this might be beneficial for you reader here: the price of these coins might go up in the near future.

Other countries also have their own silver coins that are known and tradeable online and offline because people know not only the value of the coin and its history of it but also: silver is silver whether it is used to make a coin or jewelry. Australia makes his own coin and calls it the Lunar and it might not be a big surprise that a country as China has its own silver Panda coin.

These are just a couple of examples of silver coins, but you can also invest in lesser-known silver coins. Because they are not very heavy, the price of one coin is not that high so small investors or people who just want to experiment with the silver trading business can easily enter.

Since silver has been around and people saw the value of this metal, there are a lot of things that are made from silver. People had silver chandeliers, candle holders or cutlery. Most items you buy these days might have some silver in it, but this percentage is usually very low. Only the outside might have some silver, this is because of the value of silver but also because of its weight. So other metals or used to make these products and are given some silver paint to have that silver shine.

But small items like a ring, earrings or even a necklace can have quite a decent percentage of silver. So these items can be of value (not only because of the sentimental value) but it can be worth quite some money. And you do not have to get too much hassle, you can sell jewelry quite easily. So if you have the need for some extra cash, or just want to buy something but do not have quite te money for it yet, there is always the option to go through your closets and see if there are some items you never wear and sell them.

Photo by Zlaťáky.cz on Unsplash