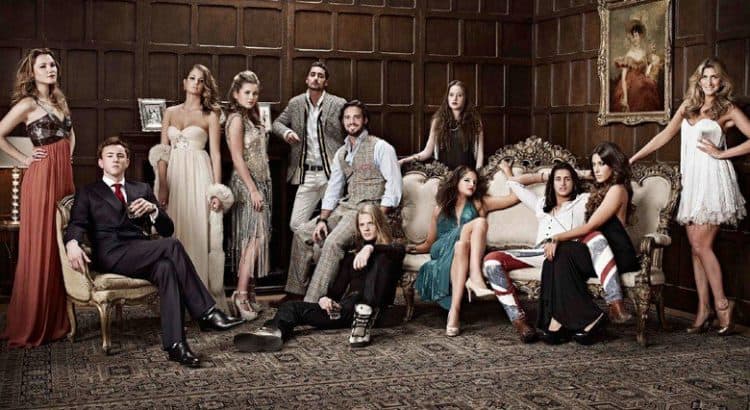 Made In Chelsea trailer