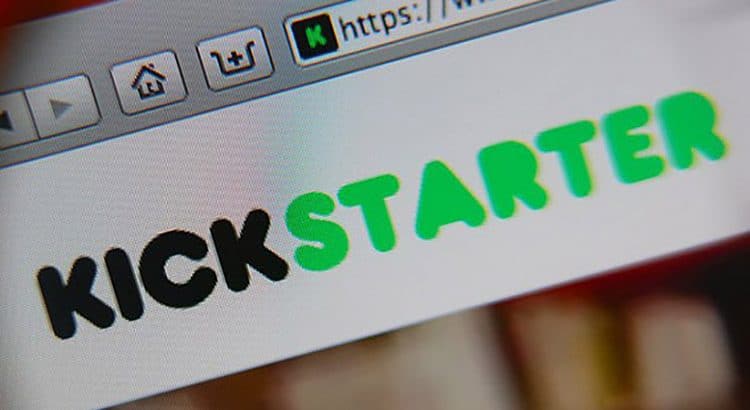 Kickstarter is a global crowdfunding platform

Kickstarter’s stated mission is to help bring creative projects to life through crowdfunding. With crowdfunding people can pledge to support your project with money and together raise the sum needed to kickstart the project. Kickstarter has reportedly received more than $1.9 billion in pledges from 9.4 million backers to fund 257,000 creative projects, such as films, music, stage shows, comics, journalism, video games, technology and food-related projects.

People who back Kickstarter projects (so called backers) are offered rewards and one of a kind experiences in exchange for their pledges.