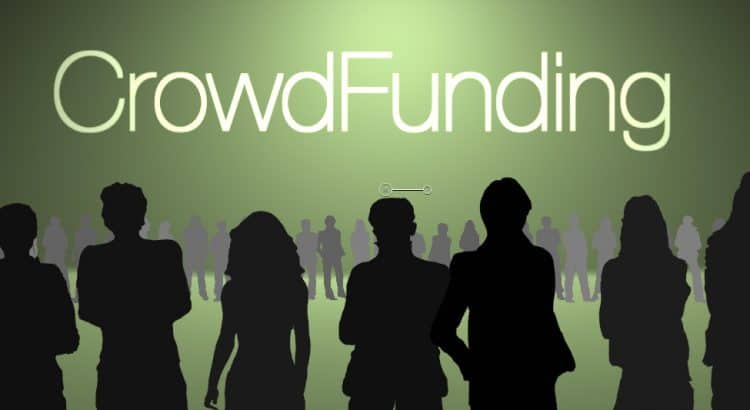 Crowdfunding is a form of crowdsourcing and of alternative finance. In 2015, it was estimated that worldwide over US$34 billion was raised this way.

Crowdfunding is often performed via Internet-based registries. This crowdfunding model is generally based on three types of actors: the project initiator who proposes the idea and/or project to be funded, individuals or groups who support the idea, and a moderating organization (the platform) that brings the parties together to launch the idea.

Crowdfunding has been used to fund a wide range for-profit entrepreneurial ventures such as artistic and creative projects, medical expenses, travel, or community-oriented social entrepreneurship projects. The biggest crowdfunding platforms are Kickstarter and Indiegogo.