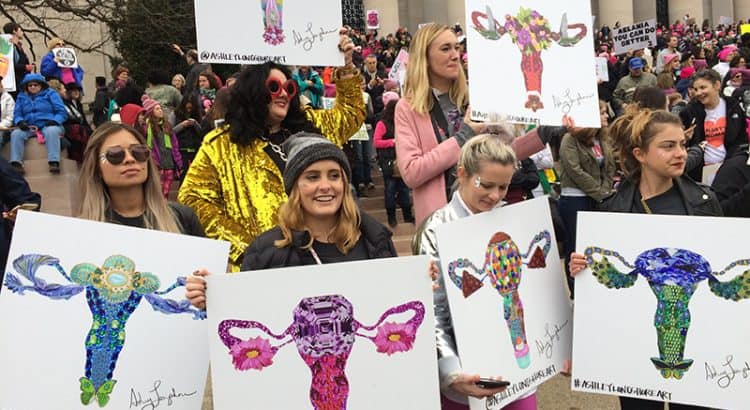 The March for Life is an annual rally protesting against abortion

The March for Life organisation is against abortion and feels that every child deserves to be born and to have a voice.

The March for Life is held in different locations in the USA, on or around the anniversary of the United States Supreme Courts decision legalizing abortion in the case Roe v. Wade. The march is organized by the March for Life Education and Defense Fund. The overall goal of the march is to overturn the Roe v. Wade decision and reduce access to the procedure.

Between 2003 and 2009, the march had an attendance of around 250,000. The 2011 and 2012 marches drew an estimated 400,000 each, whereas the 2013 march drew an estimated 650,000. The generated number of attendees reported by organizers conflicts significantly, with some sources indicating this is a small event in the thousands.