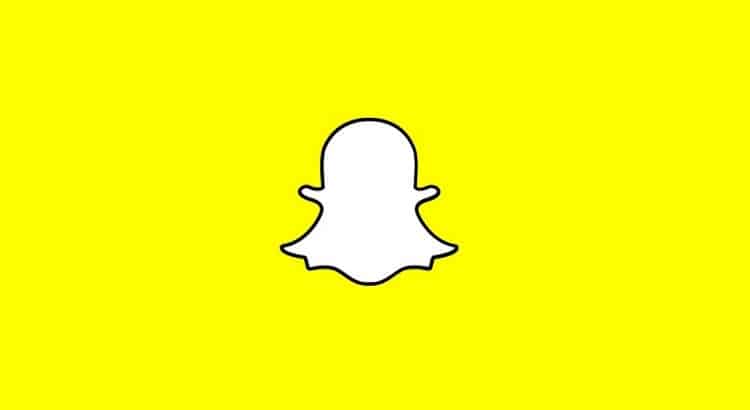 Snapchat is an image messaging and multimedia mobile application

Snapchat is created by Evan Spiegel, Bobby Murphy, and Reggie Brown, former students at Stanford University, and developed by Snap Inc, originally Snapchat Inc. One of the principal concepts of Snapchat is that pictures and messages are only available for a short time before they become inaccessible. The prototype for Snapchat was started by Brown and Spiegel as a project for one of Spiegels classes at Stanford, where Spiegel was a product design major. Beginning as Picaboo, the idea was to create a selfie app (application) which allowed users to share images that were explicitly short-lived and self-deleting. The temporary nature of the pictures would therefore encourage frivolity and emphasize a more natural flow of interaction. When, in April 2011, Spiegel floated the product idea in front of his class as a final project, the classmates focused on the impermanent aspect of the potential product, and balked at the thought of temporary photos. Murphy was eventually brought into the project to write the source code for the application, and Picaboo first launched as an iOS-only app in July 2011 from Evan Spiegels living room (who was still staying at home with his father when not away at school). The application was relaunched two months later under the name Snapchat.

Snapchat evolved into a mix of private messaging and public content, including brand networks, publications, and live events such as sports and music. Nevertheless, according to survey studies conducted in March 2016, the personal oriented messaging was still being accessed by users more than the publicly offered content that was being presented. 71% of users surveyed said that they preferred the app for its chat, messaging, and imaging services, versus 5% who almost exclusively chose the various events, published features, and media content on a daily basis. 24% responded that they accessed all features equally. However, about three quarters of those surveyed were also familiar with the events, media brands, and celebrity content, having a favorable opinion of those areas.