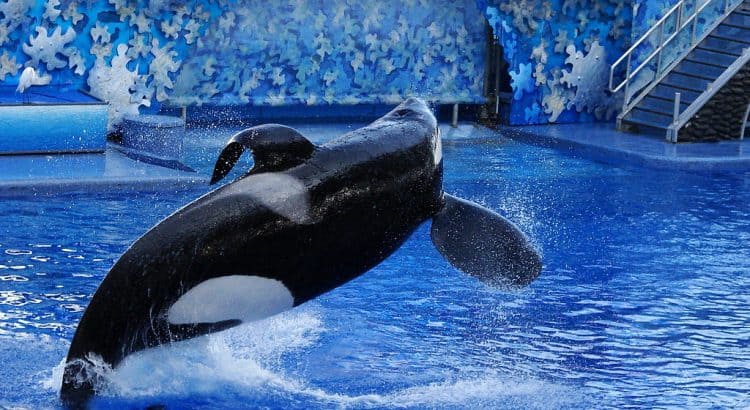 Tilikum was an Orca who lived in SeaWorld, Orlando

Tilikum the Orca (November 1981 – January 6, 2017), nicknamed Tilly, was a bull orca. He was captured in Iceland in 1983 at Hafnarfjörður, near Reykjavík. After a year he was transferred to Sealand of the Pacific in Victoria, British Columbia. He was subsequently transferred in 1992 to SeaWorld Orlando, Florida.

Tilikum was involved in the death of three people: a trainer at the now-defunct Sealand of the Pacific in Victoria, British Columbia, a man trespassing on SeaWorld Orlandos property, and a trainer at Orlandos SeaWorld. Tilikum was heavily featured in the CNN 2013 documentary Blackfish, a film discussing captivity of orcas for entertainment.

He sired 21 calves, of whom ten are still alive. In the Chinook Jargon of the Pacific Northwest, the name means friends, relations, tribe, nation, common people. SeaWorld announced in March 2016 Tilikums health was deteriorating, and it was thought he had a lung infection caused by a rare resistant bacterium. In May 2016, it was reported Tilikums health was improving. Seaworld announced Tilikum had died on January 6, 2017.

One thought to “Who is Tilikum?”