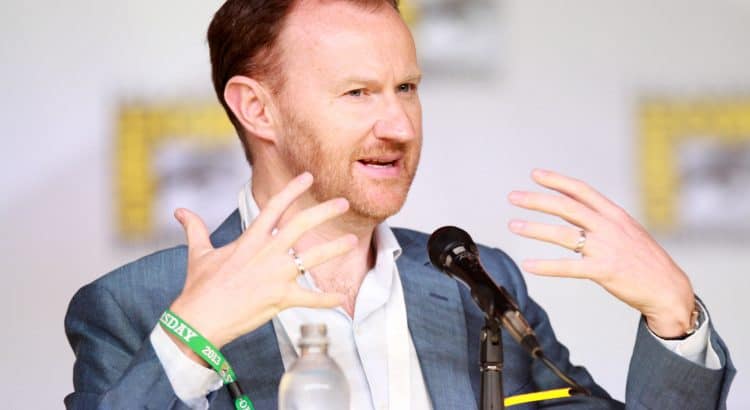 Some of his notable works include writing for and acting in TV series Doctor Who and Sherlock, the latter of which he also co-created. He is a member of the comedy team The League of Gentlemen alongside Reece Shearsmith, Steve Pemberton and co-writer Jeremy Dyson.

He is also known for playing Mycroft Holmes in BBC Series Sherlock. He appeared in season four of Game of Thrones in 2014 playing Tycho Nestoris and reprised this role in season five. In BBC’s 2015 hit Wolf Hall, Gatiss played King Henry VIII’s secretary Stephen Gardiner. He also appeared in Channel 4’s Coalition in 2015.