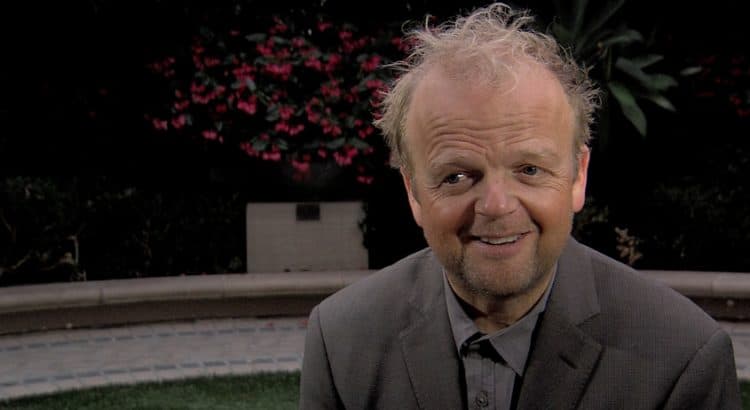 Jones television credits include the 2012 Titanic miniseries, Agent Carter, Wayward Pines and Doctor Who. He was nominated for a Golden Globe Award for Best Actor – Miniseries or Television Film for his role as Alfred Hitchcock in The Girl (2012). In 2017 he plays villain Culverton Smith in Sherlock.