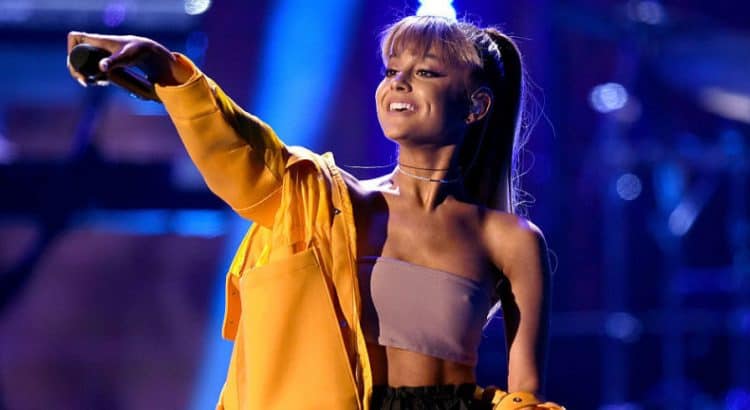 Listen to Ariana Grande on Spotify