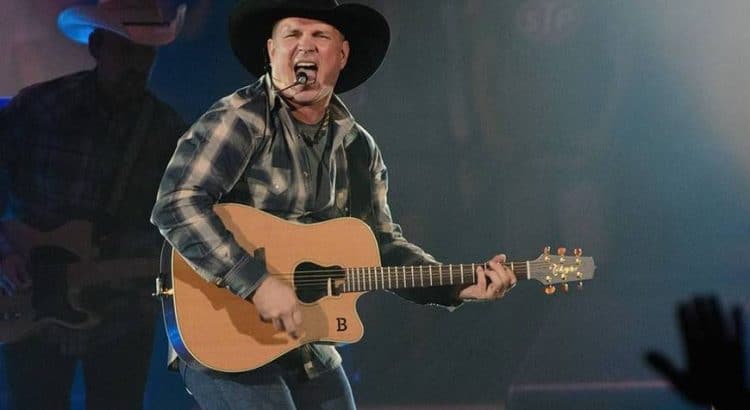 Listen to Garth Brooks on Spotify