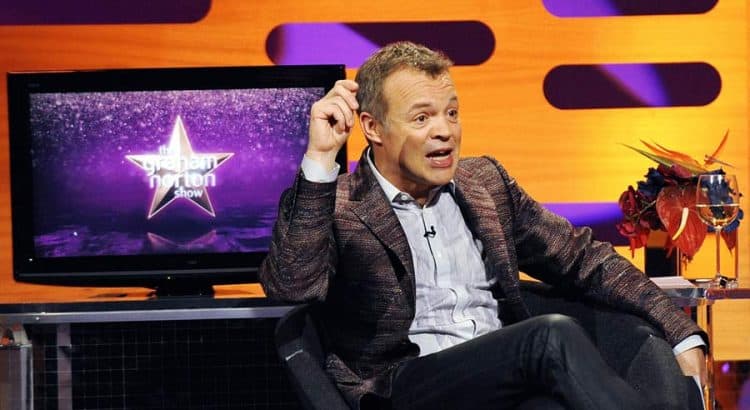 He is a five-time BAFTA TV Award winner for his comedy chat show The Graham Norton Show. Previously shown on BBC Two, it took the prestigious Friday night slot on BBC One from Jonathan Ross in 2010.

He also presents on BBC Radio 2 and is the BBC television commentator of the Eurovision Song Contest, which led Hot Press to describe him as the 21st centurys answer to Terry Wogan. Norton is known for his innuendo-laden dialogue and flamboyant presentation style. In 2012, he sold his production company, So Television, to ITV for around £17 million. In 2017 Graham Norton co-presents talentshow Let it Shine on the BBC.