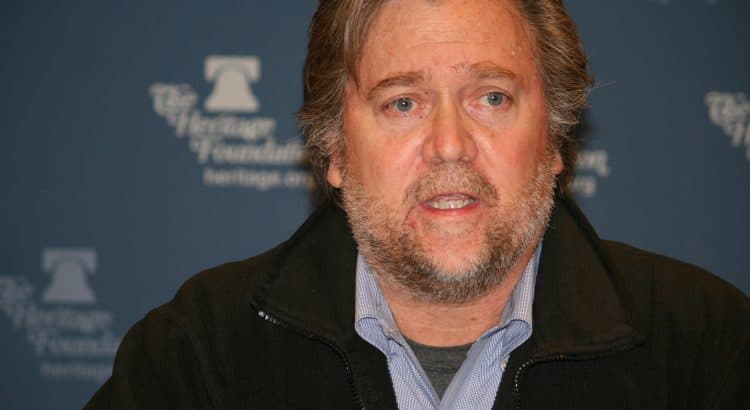 Stephen Kevin Steve Bannon (born November 27, 1953) is an American campaign manager, businessman, and media executive. He became chief executive officer of the 2016 presidential campaign of Donald Trump in August 2016. Bannon has been named chief strategist and Senior Counselor for the Presidency of Donald Trump.

Bannon was executive chair of Breitbart News, a far-right news, opinion and commentary website which according to several media reports and people, Bannon himself included, is associated with the Internet-based alternative right, or alt-right. He took a leave of absence from Breitbart in order to work for the campaign. In preparation for serving as chief strategist, he plans to resign from Breitbart.