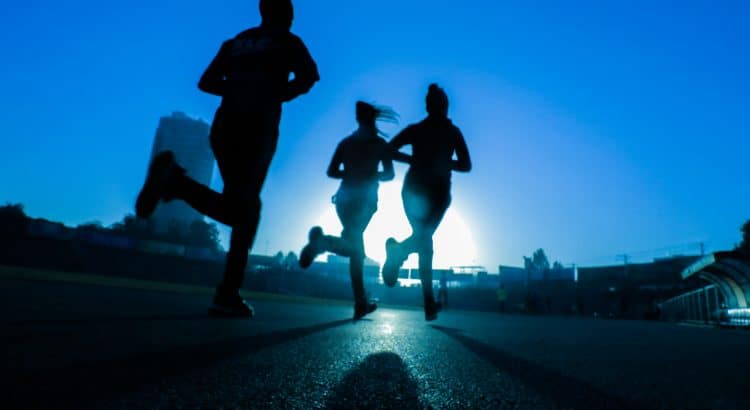 As is the case in most of Europe, sports play a great role in the lives of people in Belgium. Nothing gets Belgians more excited than seeing their homegrown heroes prove themselves among the world’s best at the biggest stages of them all.

With picturesque surroundings and a temperate climate, it is also no surprise that many Belgians love spending their time outdoors. However, unlike most of its neighbors, Belgium lacks the geography suited to make it a successful nation in winter sports.

The country mostly lacks in snow and mountains, two things that are a must for proper training in sports like skiing and snowboarding. Hence, Belgians instead choose to partake in summer sports. Here are some of the most popular and followed sports in Belgium:

Like most people in the world, Belgians are loyal and devoted fans of football. Matches in the Belgian Pro League attract tens of thousands of match-going supporters each week, and the league boasts a number of clubs that have experienced success in European competition.

The men’s national team, known as the Red Devils, also boasts a number of international successes and enjoys solid support from all corners of the country, while women’s football is also steadily increasing in attention and popularity.

Cycling is one of the things that is most associated with Belgium. The country is home to many legends in the sport, among them Eddy Merckx and Tom Boonen, and many young cyclists dream of joining their ranks.

Road races are a staple throughout the country, particularly in the region of Flanders, which also plays host to the annual Tour of Flanders, one of the most prestigious and difficult professional races in the world.

Events like these transcend sports in Belgium and are very much a part of Belgians’ culture and way of life.

Belgium has its own royal family in the sport of running in the form of the Borlee family: four siblings who regularly bring home medals at the European and Olympic level in the sprints. As if having their own local greats in the sport were not enough, Belgium also plays host to the AG Memorial Van Damme, one of the most prestigious competitions in athletics.

Ordinary Belgians also get to have their share of the fun, with the cities of Antwerp and Brussels each hosting a major marathon event each year. There is also the Dodentocht, literally translating to “Death March,” where participants run or walk a distance of 100 kilometres in 24 hours, an event which is definitely not for the weak of heart.

Alongside running and cycling, swimming is one of the most popular forms of exercise among Belgians. Recently, however, Belgium has begun to become invested in it as a competitive sport, after an unexpectedly successful performance at the 2016 Olympics.

The country boasts its own national legends in the sport, and it should only be a matter of time before international success comes along on a regular basis as well.

It is a common sight to see Belgians performing exercise or sporting activities during their downtime. Although not everyone will reach professional heights, sports allow the population to remain healthy and united under one flag, especially when it is time to show the world what they can do.

Photo by Fitsum Admasu on Unsplash