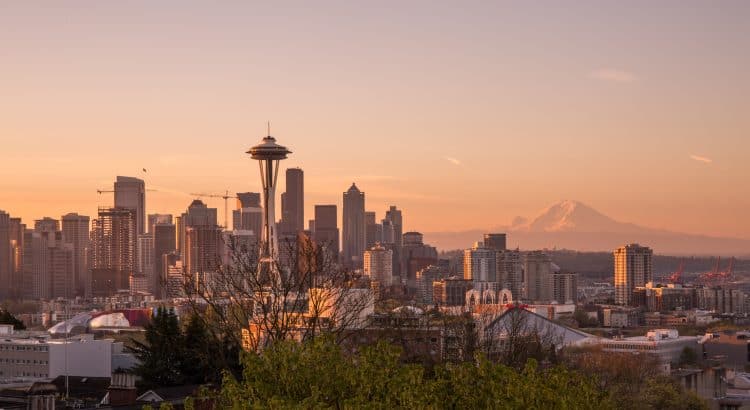 The city of Seattle, Washington, is best known as the birthplace of Starbucks and Amazon, two of the most influential companies in the world. Tourists who visit the city might also choose to explore its most famous landmarks. So booking a hotel close to the Space Needle or Pike’s Place would do you much good if you decide to venture here.

However, Seattle has so much more to offer anyone looking for a unique adventure. It has been consistently ranked as one of the most liberal and progressive cities in the United States, as well as one of the best to live in.

As a result, there exists a thriving subculture in the city that is also famous for being home to a vibrant music and arts scene. This means that there are a lot of options for alternative tours or sights to check out, especially for the young and adventurous who would want to try something new.

Here are some of the most unique and quirky things to do in Seattle:

There is much more to Seattle than meets the eye. Most people do not know that there exists an abandoned city that modern-day Seattle was built on top of. After a great fire in 1889 destroyed most of what constituted downtown Seattle then.

When it was rebuilt, a bunch of underground passageways and rooms remained, which still exist today. Today, much of what remains of historic Seattle is accessible through Pioneer Square. There are various tours offered for those interested in learning a little more about the city’s history.

Many also take it as an opportunity to go ghost hunting and get in touch with the paranormal.

Take a selfie with a troll

The Fremont troll is a nod to how far Seattle has come in recent years, which makes it a must-visit for those genuinely wanting to explore the city. Originally installed in 1990 under the Aurora Bridge, it weighs two tons and is primarily made out of concrete, wire, and steel.

The sculpture was commissioned by the city to showcase its urban renewal efforts. It is also to deter drug dealers and troublemakers from hanging out in the area underneath the bridge. Today, it is popular with kids and adults alike, who may opt to climb on it or grab some photos to remember something they do not see every day.

Check out the Bruce Lee exhibit

Many people may not know that Seattle has a special connection to one of the most iconic celebrities of recent times, Bruce Lee. The city shaped much of Lee’s life and experiences; for example, it was where he set up his very first martial arts studio, as well as where he ended up meeting his future wife.

Discover the role that Seattle played in his life when you visit the Bruce Lee exhibit at the Wing Luke Museum, which is dedicated to the history and culture of Asian-Americans in Seattle. It is also the sole interactive exhibit centering on Lee outside of his native Hong Kong.

With many hotels and forms of accommodation close to the city center, as well as spread all over the city, visiting Seattle for a few days has never been easier. Take a short trip over to this one-of-a-kind city to discover all of the secrets that it holds. You definitely will find yourself learning something new.

Photo by Zhifei Zhou on Unsplash