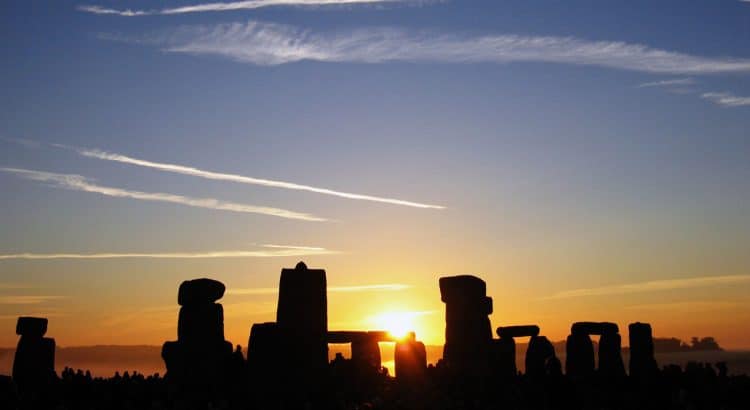 Solstices happen twice a year – once around June 21 and again around December 21. In the Northern Hemisphere, the December Solstice is the winter solstice and the shortest day of the year. In the Southern Hemisphere, it is summer solstice and the longest day of the year, because equinoxes and solstices are opposite on opposite sides of the planet.

The term solstice comes from the Latin word solstitium which means: ‘the Sun stands still’. This is because on this day, the Sun reaches its southern-most position as seen from the Earth. The Sun seems to stand still at the Tropic of Capricorn and then reverses its direction. Another common name for solstice is the day the Sun turns around. The good thing about the winter solstice is of course the fact that the days get longer again.