Bitcoins is a currency

The bitcoin is like the euro or the dollar a currency, which is abbreviated to BTC. A big difference with normal money is that there is no physical currency, but that the bitcoin is completely digital. The bitcoins are stored on a computer with a wallet file. The electronic Money uses a database that is distributed through peer-to-peer networking and uses cryptography to secure transactions and to ensure at the Bitcoin no more than 1 time can be issued. A transaction does not go through 1 intermediary but the entire Bitcoin network is the intermediary (multiple confirmations are needed to make a payment). Because there is no central administration (or banking institution), it is virtually impossible for a person or government to manipulate the value of the Bitcoins. The Bitcoin is based on the concept of cryptocurrency, which was first described in 1998 and was implemented in 2009. A Bitcoin must be mined like gold and is therefore worth money: every day a certain amount is released to the Bitcoin miners. Https://www.youtube.com/watch?v=9vLIt0YwDB0 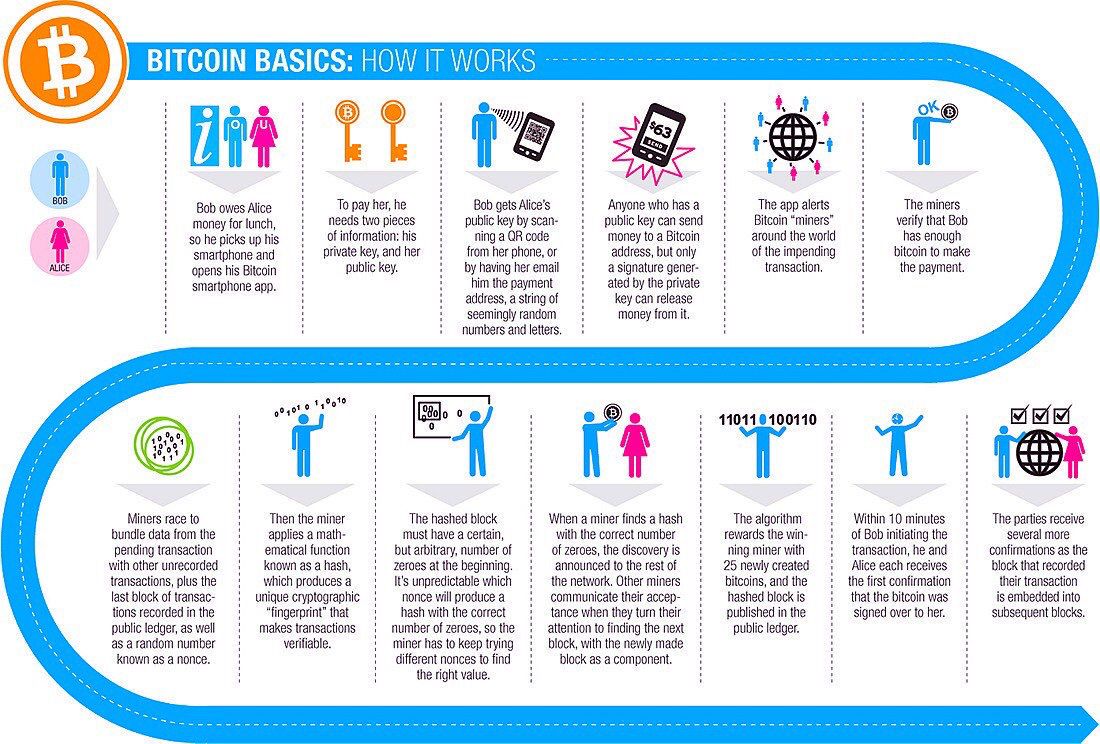